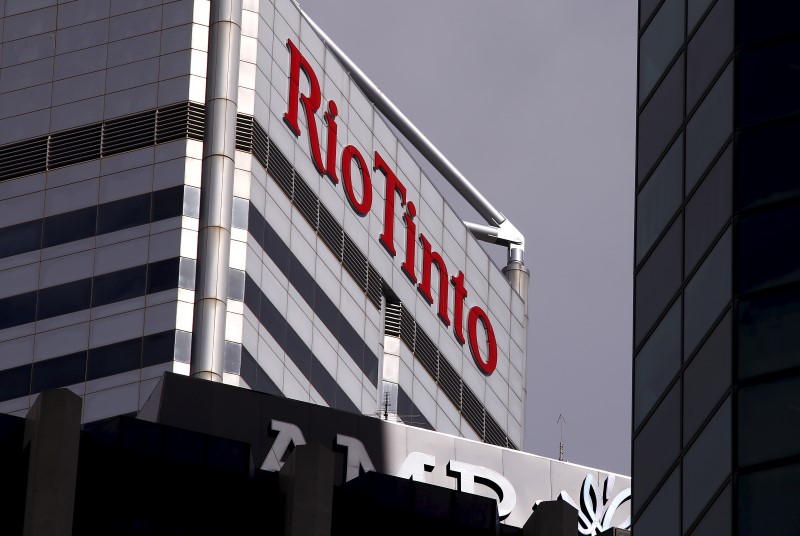 Shree Cement’s (SRCM) Q4FY21 stand-alone EBITDA (adjusted for increased personnel prices associated to 9MFY21) of Rs12.3bn (up 14% year-on-year) was broadly in step with our and consensus estimates . Whereas the blended run shocked with a 4% QoQ improve and will probably embrace increased electrical energy gross sales, it was offset by different increased bills. Volumes grew 19% yoy whereas blended EBITDA / te fell 4% yoy (flat QoQ) to peak at Rs1.501 / te – each largely in step with our estimates . The Union Cement subsidiary, primarily based within the United Arab Emirates, recorded higher efficiency, its EBITDA rising from Rs370mn to Rs606mn QoQ. Bearing in mind the advance within the profitability of the subsidiary, we improve our consolidated EBITDA FY23E by 3% and improve our goal worth to Rs31,800 / sh (beforehand Rs28,000 / sh) on the premise of 17x Mar’23E EV / E unchanged on a half-yearly rollover. Maintain BUY. Important dangers: falling demand / costs and any regulatory intervention.

– Personal-source income elevated 22% year-on-year to Rs39.3bn, broadly in step with our estimates. Cement and clinker volumes elevated 19% year-on-year (2-year CAGR of 6%) and 15% in QoQ to eight.22 million tonnes, with some volumes impacted because of service strike within the Chhattisgarh in March 21. The reported blended achievement was up 4% QoQ and three% YoY to Rs4,785 / te (I-Sec: Rs4,665 / te) led by worth will increase within the non-commercial phase and likewise probably a rise in QoQ electrical energy gross sales.

– Autonomous Adjusted EBITDA elevated 14% year-on-year to 12.3 billion rupees, whereas reported EBITDA elevated 9% year-on-year to 11.8 billion rupees. Mixed EBITDA / te (together with energy) decreased 4% year-on-year (flat QoQ) to Rs1.501 / te (I-Sec: Rs1.533 / te). Whole value / te (adjusted) elevated 6% year-on-year (+ 5% T / T). The price of freight / te elevated by 2% QoQ and 12% YoY because of rising diesel costs and elevated freight from carriers in Chhattisgarh. Uncooked materials and vitality and gas / te prices have been up 11% from the quarter because of increased gas costs and presumably increased electrical energy gross sales, however have been virtually flat on a yr. Different Spend / te elevated sharply by 8% QoQ and 14% YoY to Rs743 / te because of elevated packaging prices, increased shops and consumables for upkeep, and better advert spend because of sponsorship of a soccer group at ISL. Reported wage prices fell from 1.7 billion rupees to 2.44 billion rupees year-on-year because of will increase for FY21 offered within the fourth quarter of FY21 (we now have unfold the rise over 4 quarters for a greater comparability).